In the newest revival of the beloved musical “Fiddler on the Roof”, currently running on Broadway, Tevye is played with enormous warmth by the marvelous character actor Danny Burstein. I very much enjoyed his interpretation, less vaudeville schtick and more troubled father living in dangerous times. The music was wonderful and the choreography, evoking Jerome Robbins’ brilliance, was also wonderful. The setting and directing and playing was wonderful, and most of the other actors were wonderful. What’s not to like?

The answer is Golde. Poor Golde, the foil of many jokes and one extended (and funny) scene in which she is duped by ghosts and her husband’s fake nightmare. Golde, who in the one song she is given – a duet with her husband – begrudgingly admits that she must love Tevye. What does she really think about him, her daughters, her life or her world? We don’t know. The fault is not in the actress but the writing. Where otherwise this musical’s nearly perfect book allows us to share in the hopes and dreams of Tevye, his daughters, their beaux, and all of the village, Golde as an individual remains invisible. She plays her central role in the traditional Jewish household – so we are told – but what do we know of her as a woman? We know her marriage was arranged, she was a stranger to her groom, she has spent 25 years working alongside him in a hardscrabble existence, and has given him five daughters. About her aspirations, her desires, her griefs, her experiences, thoughts, prayers and actions, we know little else. For all practical purposes she is a plot device. She is not there.

Fast forward to the 2015 Emmy Awards. “You cannot win an Emmy for roles that are simply not there,” said the stunning, magnificent Viola Davis, upon winning a best actress award for her current television series. Quoting Harriet Tubman, she spoke of the line that separates the opportunities for white women and those for women of color. I acknowledge and revile the line that Ms. Davis evoked, but am speaking here about another line, older, wider, more insidious and exhaustingly ubiquitous, accepted still and ignored still, despite the many who have challenged and fought to change it. This is the line that makes men’s thoughts mainstream, their work important and valuable, their life on earth at the very center, and those of women trivial, marginal, under-represented or simply, not there. This broad ancient divide separates us by employment opportunity, salary equity, political representation, health, law and safety, and remains a great chasm in the arts. I am grateful for the women’s voices who have grated and graced our literature, theatre, music, dance and art, for Jane Austen and Caryl Churchill, Martha Graham, Ethel Smythe, Virginia Woolf and Jeanette Winterson, Frida Kahlo, Louise Bourgeois…. but these women stand in for the tens of thousands of others across geography and history who had genius but not the opportunity to bring forth work and leave us brilliant traces of ourselves.

This is not to say that we are not making progress. We are. But I would love to know Desdemona’s thoughts about that handkerchief, or Hermione on her husband’s extraordinarily bad behavior; what the ladies in Cosi Fan Tutte would do without Mozart’s manipulation; Emma Bovary’s life if her author had not forced her to take arsenic; what Linda Loman might have wanted or done, had she not been taking care of Willy and Biff and Happy. There’s a reason I gravitate to Little Women and not to Huckleberry Finn, Moby Dick or Uncle Tom’s Cabin, and understand why the latter three are deemed masterworks and the first not. It’s because in the great scope of how these matters are judged, we are not there. No one wants to be peripheral, an addendum to someone else’s story. If Golde were given her voice, how might we be surprised, and what might we not learn? 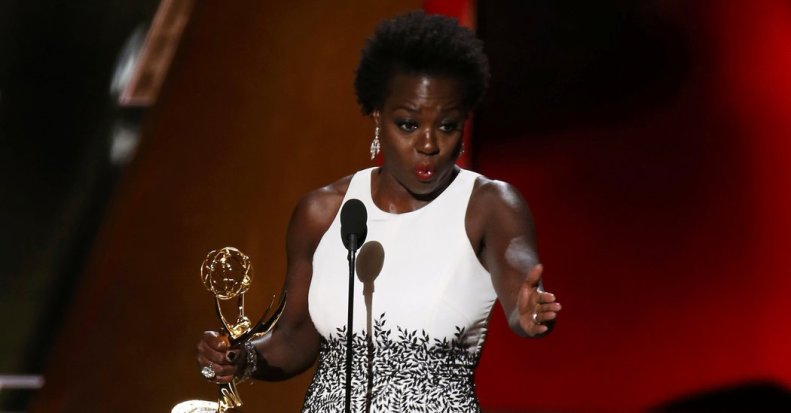